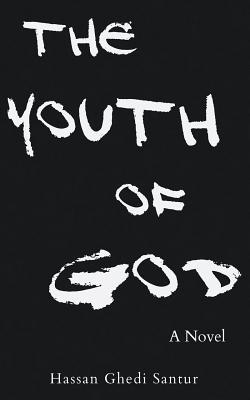 I had to marinate on this novel for a while because it really makes you feel for the characters and understand the ease in which we can be led astray. The story follows Nuur, a Somali teen living in Toronto, as he navigates his faith and his dreams as a high schooler. He is bullied relentlessly because he wears his religious clothing to school and prays throughout the day. He never stands up to the bullies but only prays about it and finds solace at his mosque and with his favorite teacher, Mr. Ilmi. Mr. Ilmi represents Nuur’s intellectual and motivated side. He thirsts for knowledge, wants to help people and desires to learn more about the medical field. Mr. Ilmi feeds him knowledge through various books and tries to help him push the edges of dreams.

Nuur is also deeply enthralled in his Muslim faith which no one seems to understand around him. His mother invites his absent father back into the home which causes rifts with her sons. Nuur’s brother does not follow Muslim faith and has started to leave the nest to live his own life, leaving Nuur to wonder what his own path looks like. The only person who seems to understand Nuur’s faith is his Imam at the mosque. Although he is a leader amongst the community of men and boys that attend the mosque, the Imam also has his own ideals about how Muslims should show their faith and thus, Nuur becomes ensnared in his devotion to his faith, his open arms to teach him and his identity as a Muslim youth is satisfied through the other boys he encounters through the Imam.

The story ends with a cliffhanger. We wonder what will happen and to whom. I personally dislike stories that leave me wondering about the main character but I do know why authors choose to use it…because I couldn’t stop thinking about Nuur for weeks. If you like books that entwine religion, coming of age and immigrant experiences, you’ll find this one a fulfilling read.

*Novel was sent from the publisher for an honest review.