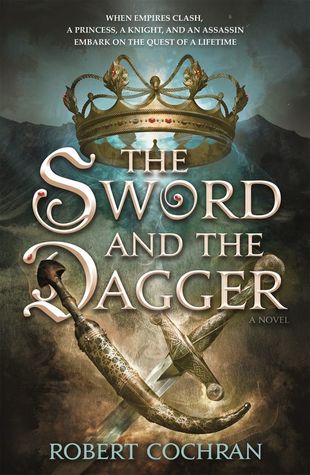 After narrowly surviving an assassination attempt, headstrong Princess Elaine, her betrothed Prince Conrad, and the assassin Rashid, each for their own reasons, set out on an epic journey to uncover the truth behind the murder plot.  With little in common at first, the three reluctant companions find their courage tested by danger, betrayal, an untamed wilderness — and Genghis Khan, whose invincible army is poised to invade their world.

Filled with humor, romance, and adventure, young adult readers will enjoy this fast-paced saga, which is ultimately a testament to our ability to look past the differences of others to form friendships that stand the test of time.