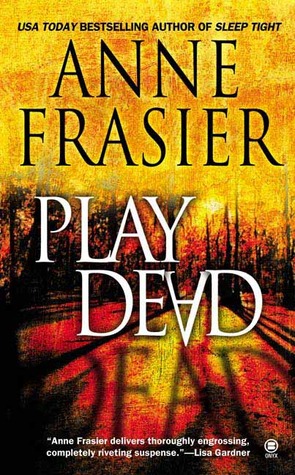 Listened to this on a car trip. It had our attention throughout the trip for sure! Lots of weird murders and a good protagonist with her own back story. The narration was great as well. Overall, the story was a good start but lost a star for the stories details needing to bigger for the book. If you insert the idea of magic, voodoo or some type of power but never really show it…that just pisses readers off! If you tell me someone has a power and I’m waiting anxiously to see said powers…then I’m mad if at the end of the book I’m lost as to what they were referring to throughout the book. Elise Sandburg is a detective with “powers” because she is kin to some voodoo priest or something to that nature. Non-spoiler…you won’t see any powers or magic from her though.

The story has many twists and will surprise you but it’ll also leave you wondering like….that was so left field there’s no way I feel satisfied for following along. Lol. It has potential to be really great but definitely needed to be longer to get into some details that would tie the story up with a bow. Right now, it’s just pieces of string everywhere. Overall, great setting, great characters but faulty twists and thin back stories.

*Audiobook purchased by me.