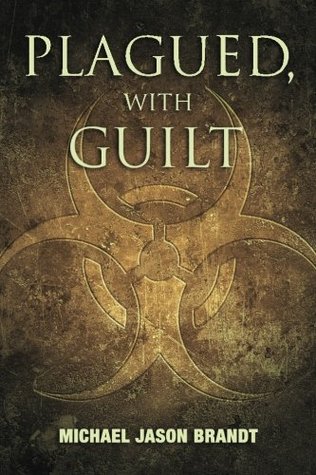 Michael Jason Brandt is a newcomer to the literary world but he has made it clear that his talent is undeniable. I was skeptical upon first cracking open this behemoth of a novel as we all know that debut novel’s that are over 400 pages can end up very bad for readers. Luckily, this was not a big problem with Brandt’s novel, albeit slow to start. The story truly starts with following a group of college students into a cave for a brief tour. We meet a host of characters, some not really pertinent to the story at all and sort of just fall away (enter Christine and Tempest, Donny and James). I found myself wondering if they’d show up again since they were in the beginning but no, they just disappear.

A quick warning, as a reader, you will get loads of history and medical facts in this book. It comes across as disjointed and “know-it-all-ish” at first, but then you start to see why it fits into the running narrative. It was actually quite clever to do it that way, now that I’ve completed the book and could fully grasp the intelligence in the choice. The book continues on as we follow the real main characters, Halfus/Wendy/Ernie/Ben/Rich on a trip to Iraq to complete a dig in search of ancient material. On this dig is when things get interesting in the story. 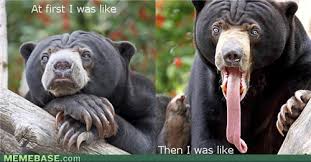 I found myself wading through the first half of the book, wondering why I was filling my head with facts and history and people that I didn’t know where to place then WAM! The story takes off at a break neck speed! I enjoyed getting to know the real characters in the book and felt that the rise and fall of their emotions gave them all an edge of likability. My favorite character was Halfus, even though he didn’t have as in depth of a background as every other character, the way he was written made him endearing, mysterious and one to root for. I disliked Wendy (which is unfortunate because I’m a love of strong, independent women) because she came across as pompous unless she wanted something from someone. She was a typical user. I also didn’t like the way Brandt killed off a character in the story. It seemed very odd and sudden and…convenient.

All in all, the story dazzles after the halfway mark and made the read worth it. I’d recommend it for patient readers that enjoy history, sci-fi and action.