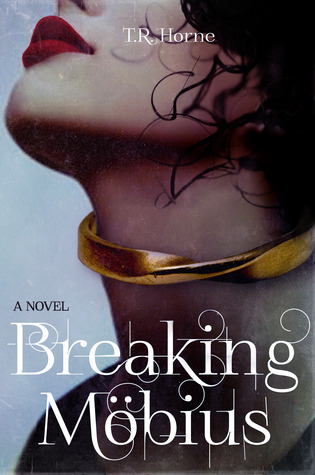 Leaving behind an abusive father and emotionally scarred mother, Mali Struthers catches a bus to freedom. Atlanta University is the perfect place to discover her inner strength and special talents that lead her to a future she never imagined outside her father’s walls. Still learning to love herself, Mali must push past her own doubts to realize she deserves everything she’s worked for, even the love of a man seemingly out of reach.

…CAN CREATE A BAD DECISION

As a star football player, Justice Bradford juggles his high profile relationship and aggressive groupies but with his best friend’s constant lure of temptation, he struggles to remain focused. He has the world at his fingertips until his plans are shattered by deception. Fighting depression, he’s re-routed on a dangerous path of self-destruction until, by chance, he finds a light in the darkness that makes him second guess his vow. When Justice is faced with his new reality, will he get his life back on track before he loses it all?

One of the hottest video models on the scene, Nicole Bunn is the epitome of a strong, focused business woman. Concentrating only on her money and the men that can supply her expensive lifestyle, Nicole runs from her own hurts scared to love anyone other than herself. Tired of waiting to marry into fortune, Nicole turns a chance meeting into a whirlwind of sex, lies and obsession that is bound to threaten her livelihood. Through a trail of lies and addiction, Nicole sees her love of money fracture so many lives, including her own. When Nicole is forced to choose between her love of money or a chance at true love, what will she decide?

*This book has some racy sex scenes and adult situations, so please enter only if 18+.